Today we’re presenting the tests and reviews of the Givre pattern in its regular version! We’re excited to show you more on this pattern, which has been a huge success so far and will be back in stock in printed format on Monday!

We are thrilled with the success of Givre and the many dresses and tees that have already appeared on social media! Here are our testers and reviewers versions 😉 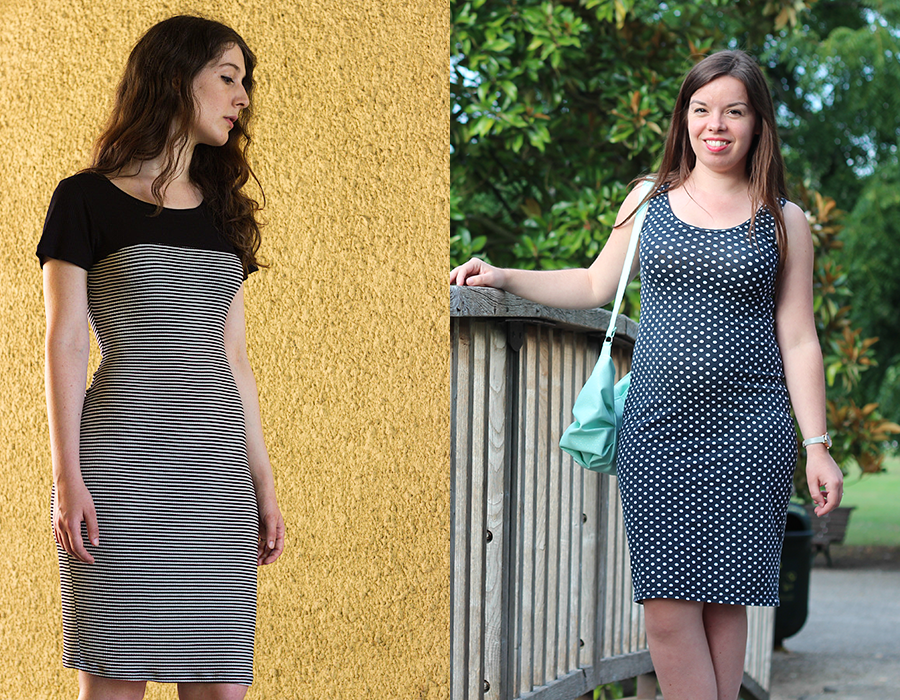 Camille hacked version A of her Givre dress to make short sleeves! Louise sewed version B, which she wore a lot during the first months of her pregnancy 🙂 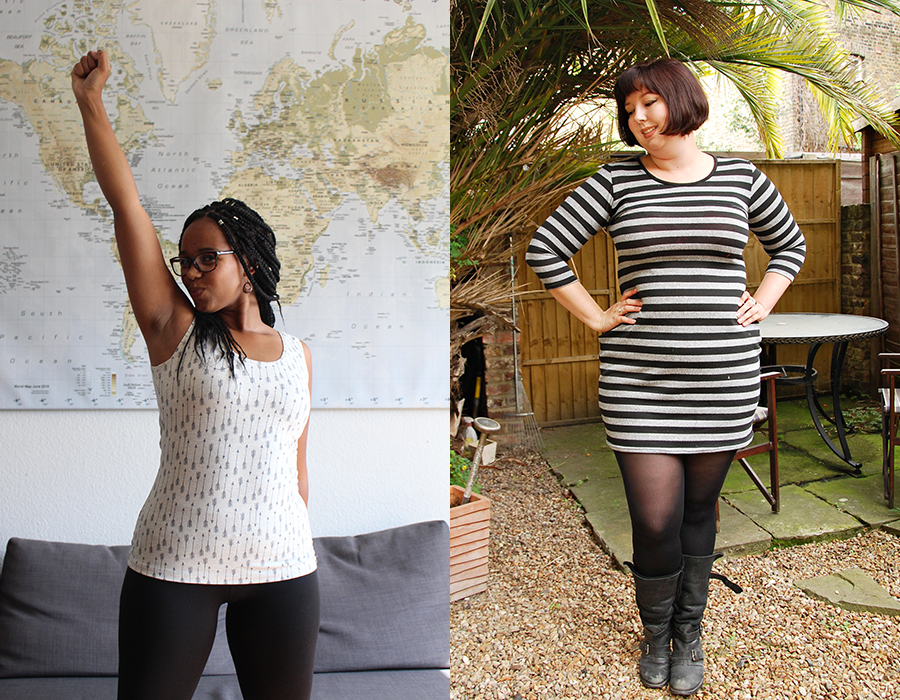 Yanoudatoi loves her tank top (version B) which she is planning to wear with high-waisted pants and skirts. Jen used the same fabric for the yoke and the body of her dress (version A), which creates a cool optical illusion effect 😉

Our pattern testers have worked with us closely while we were developing the pattern, and provided feedback on the construction and fit. The projects shown above are final test versions that are almost equivalent to the final pattern!

Our reviewers did not take part in pattern testing, and so did not provide feedback during the design phase, but have received the finished pattern in exchange for a blog post. The opinions they express on their blogs (which we recommend visiting!) are their own, and we have encouraged honest and constructive criticism!

Find these versions of the Givre and more on Instagram with the hashtag #DDgivre, and come back tomorrow for more reviews of the maternity version of the pattern! 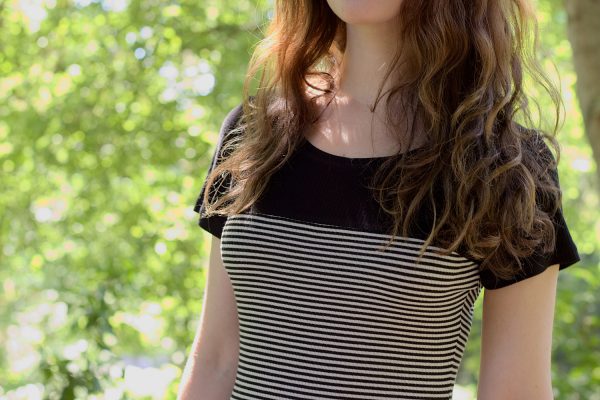 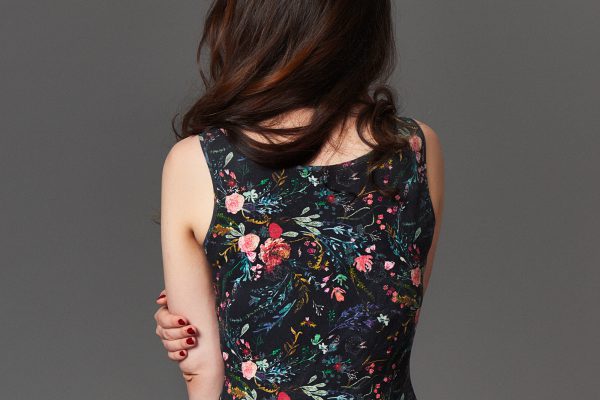