The Lupin jacket is our very first pattern with double welt pockets! Do not worry, though, it is much easier to sew these pockets than it looks 😉 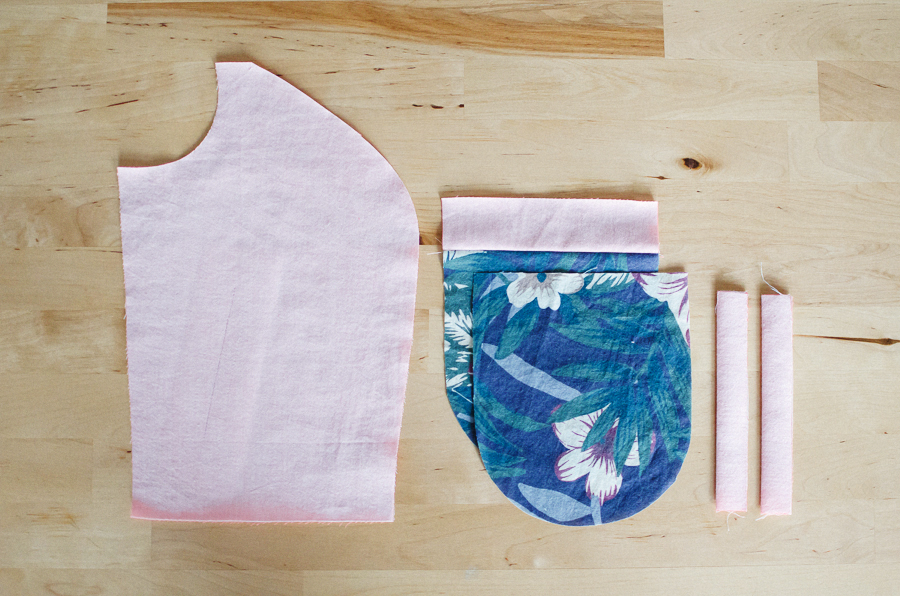 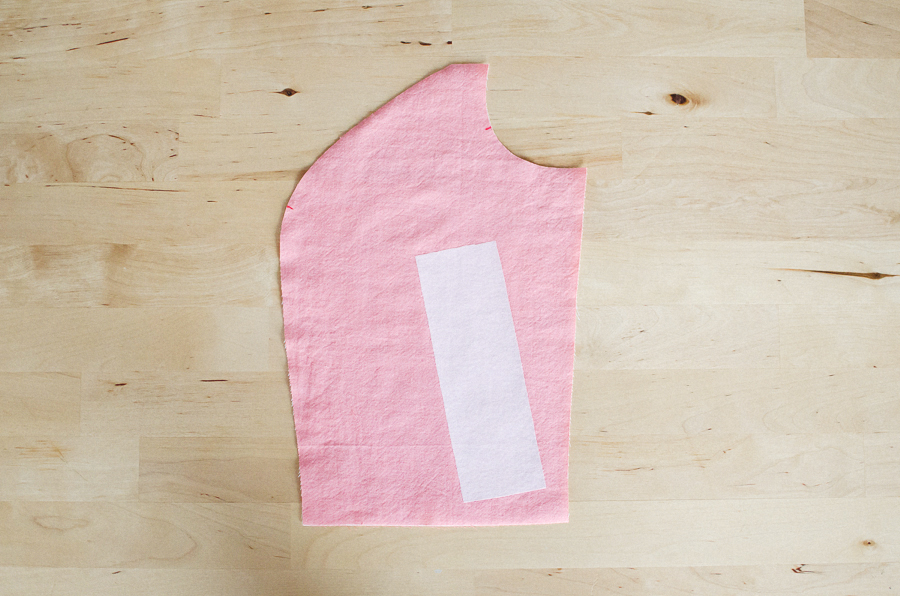 On the wrong side of main fabric piece, press a strip of interfacing on the area where you’ll sew the welt pocket, in order to reinforce it. 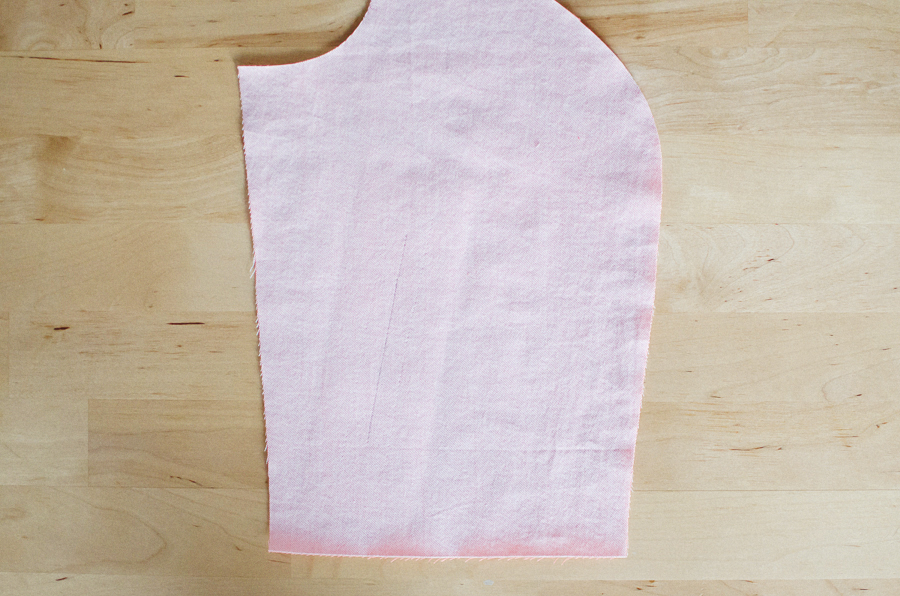 On the right side, carefully transfer the markings for the pocket’s position. You can transfer all the markings, or just the pocket opening if you are feeling confident (like on the picture). 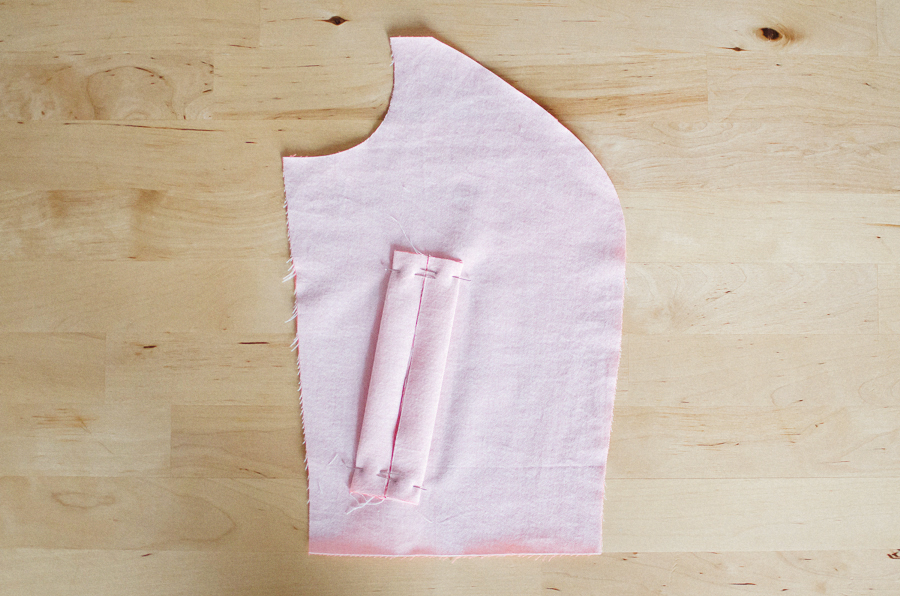 Fold the welts in half with wrong sides together, and pin them on the right side of the side front, aligning the folded sides on the solid lines on the pattern. 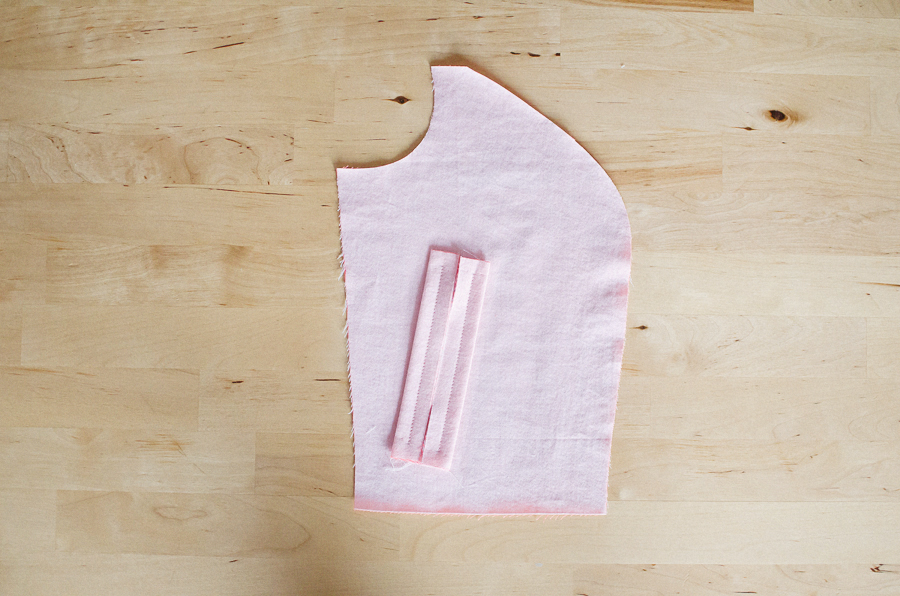 Stitch at 3/8” from the edges, leaving 3/8” unsewn on each side, as marked by the tight dotted line. 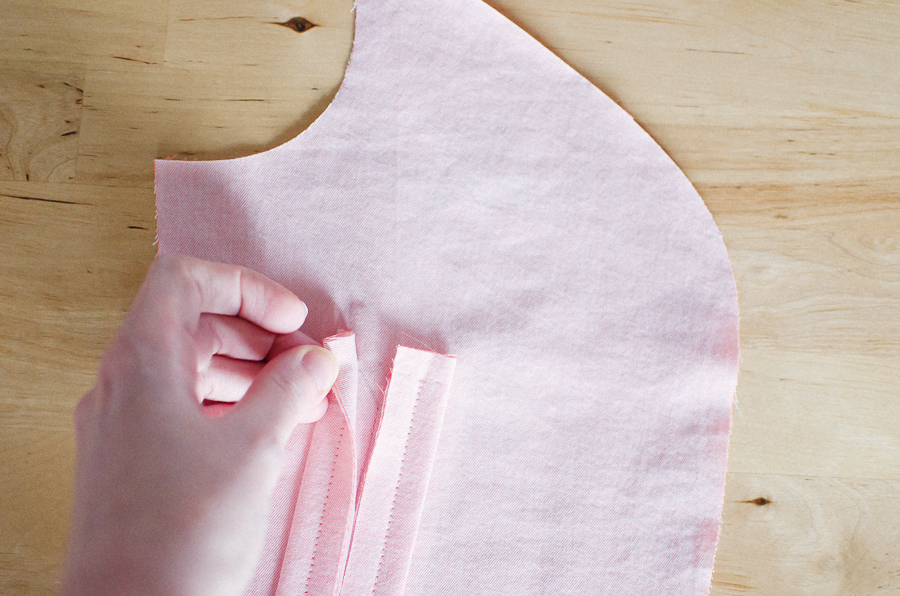 We will now slash the pocket opening, without touching the welts. 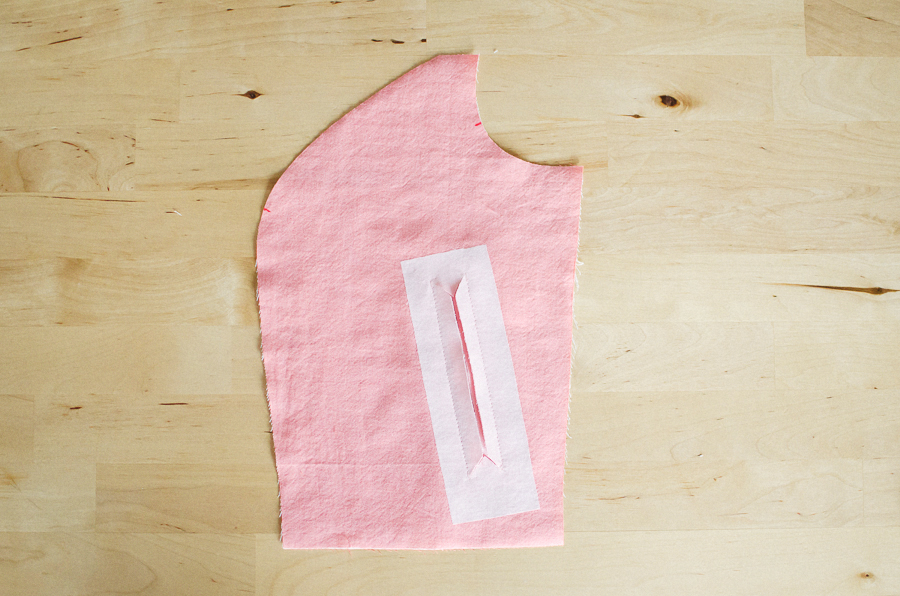 Carefully cut along the larger dotted line. Try to arrive as close to the seams as possible. 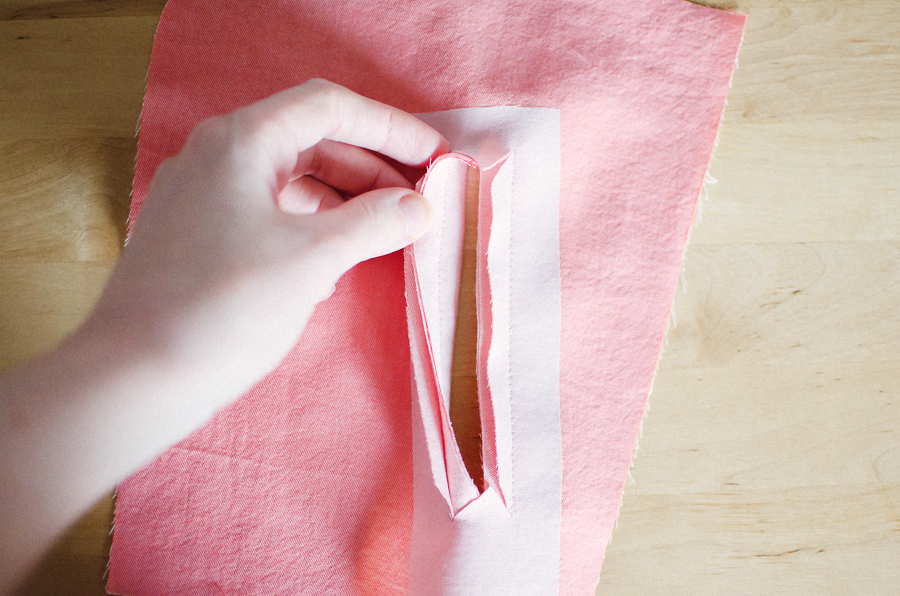 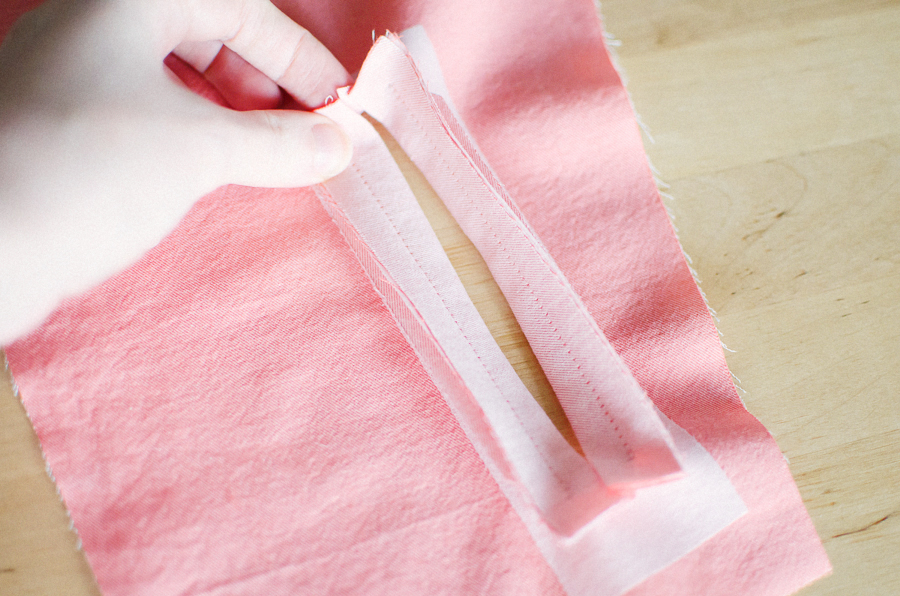 Turn the welts through the slash so they’re completely on the wrong side. 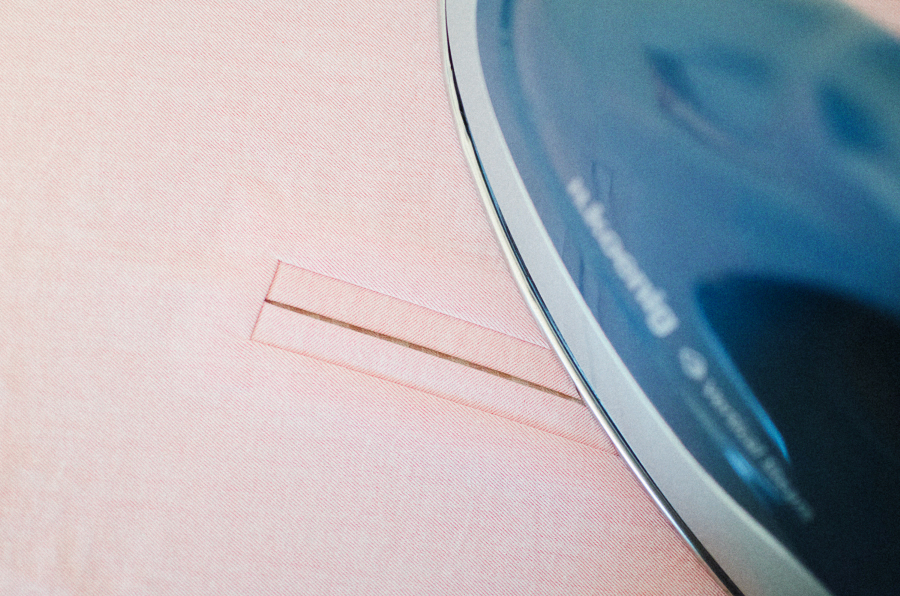 Press carefully on the right side. 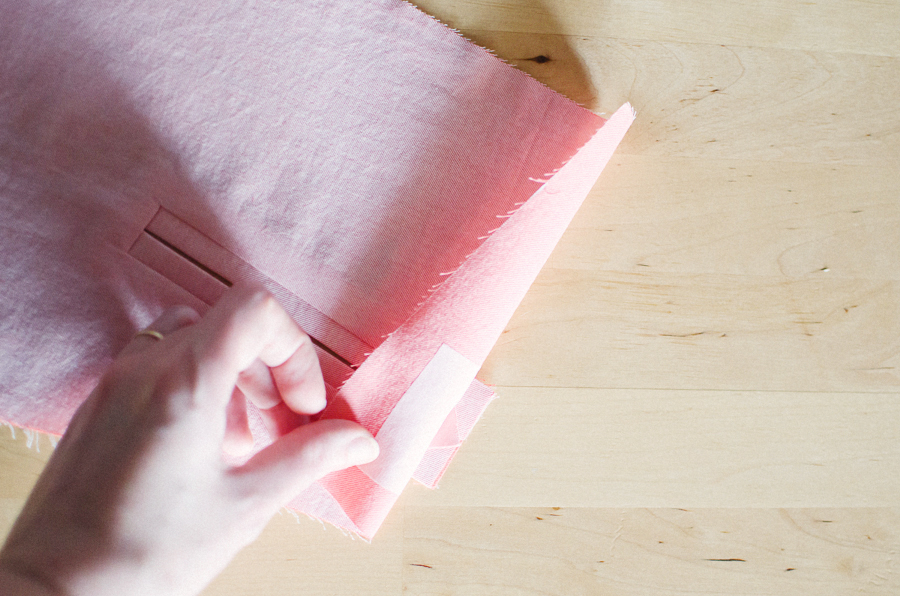 Roll up the edges of the pocket to reveal the small triangles of fabric on each end of the welts. 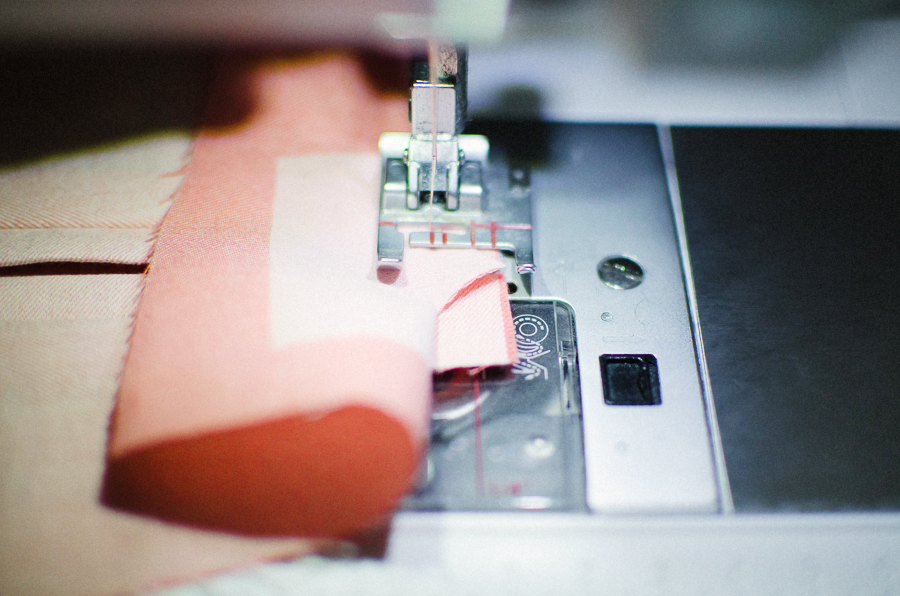 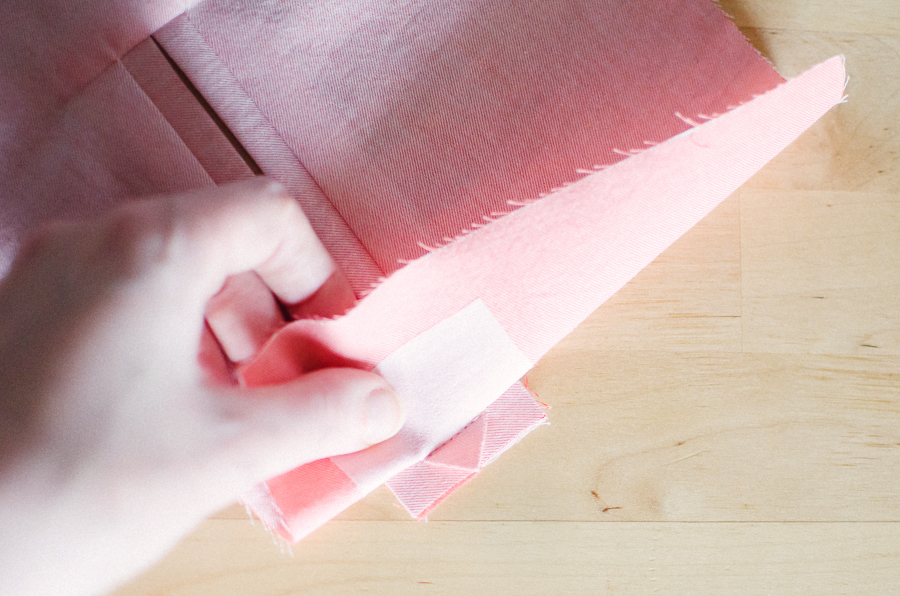 Stitch these triangles with the welts. 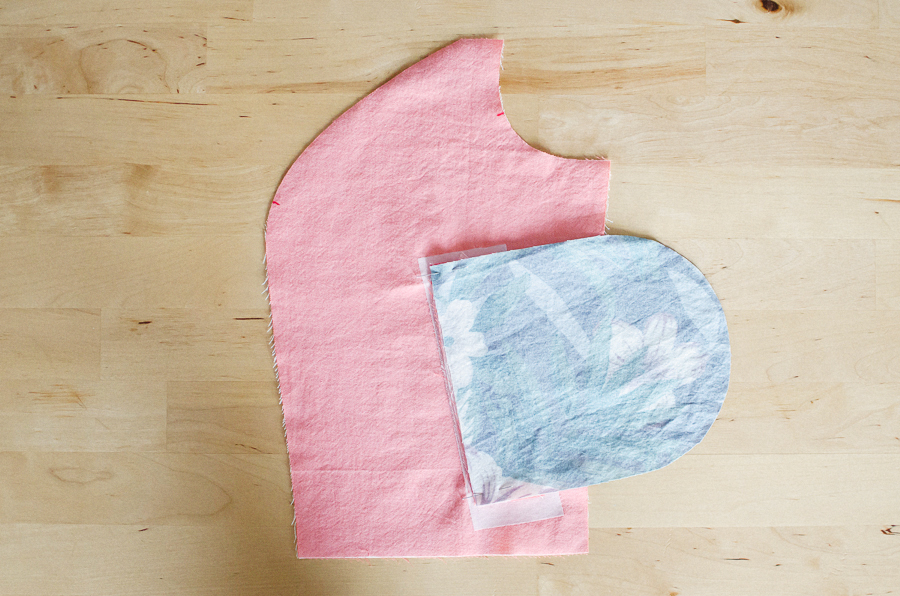 Pin the pocket without facing to the first welt. It needs to point towards the opposite direction of the finished pocket. 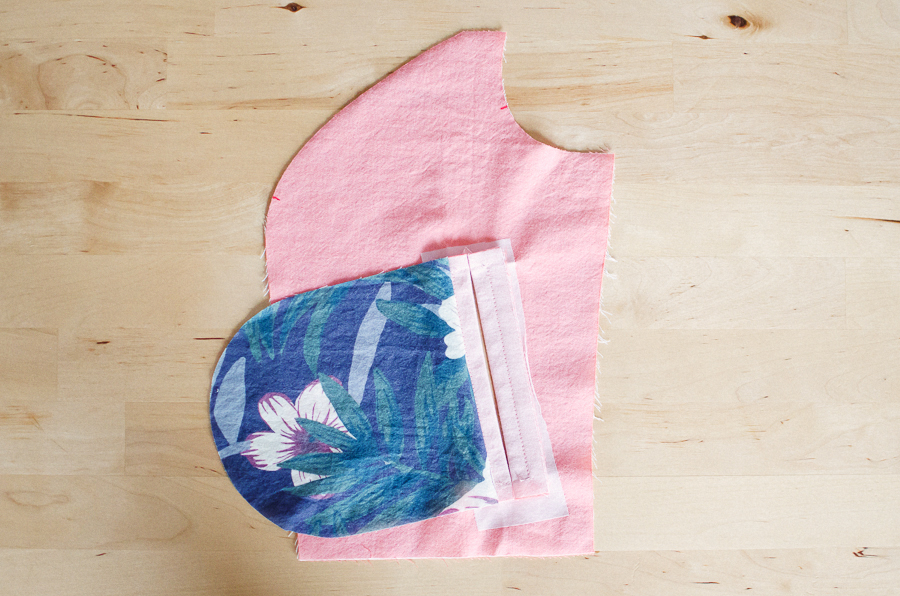 Stitch very close to the welt seam, then turn and press. 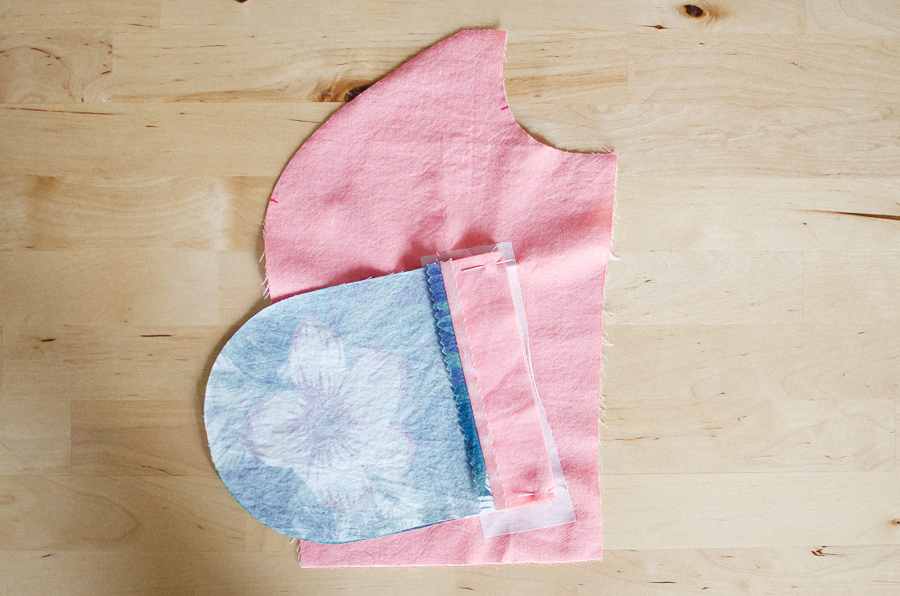 Pin the pocket with the facing to the second welt. 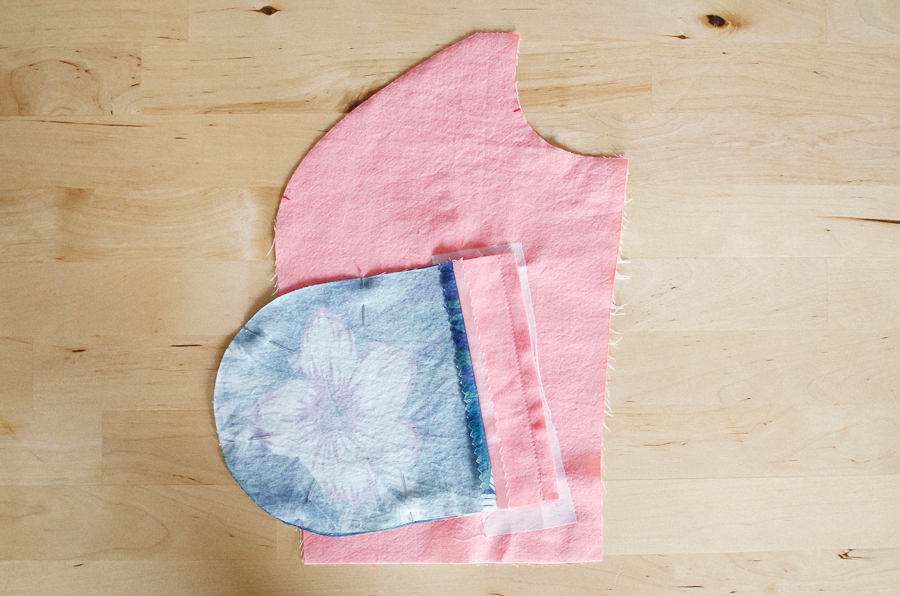 Stitch close to the welt seam. 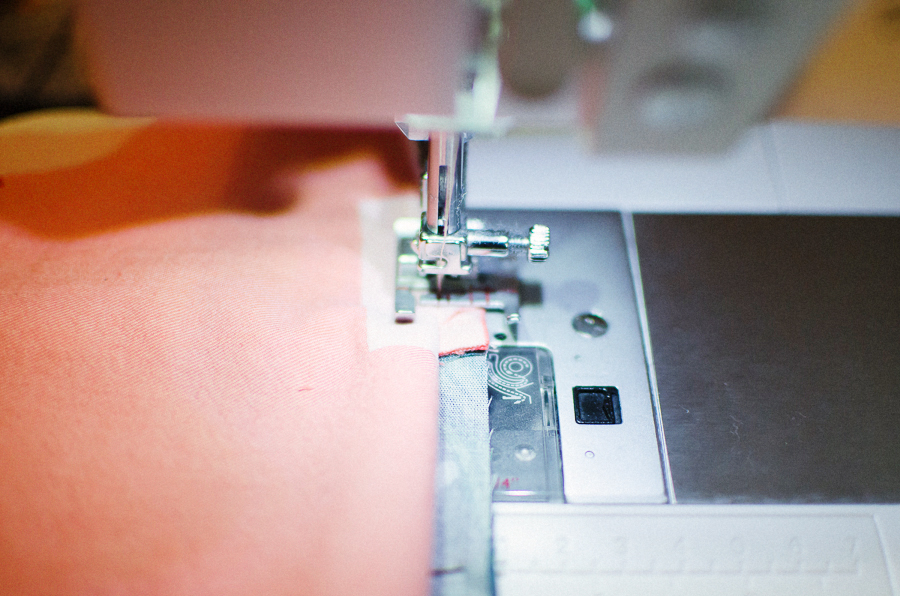 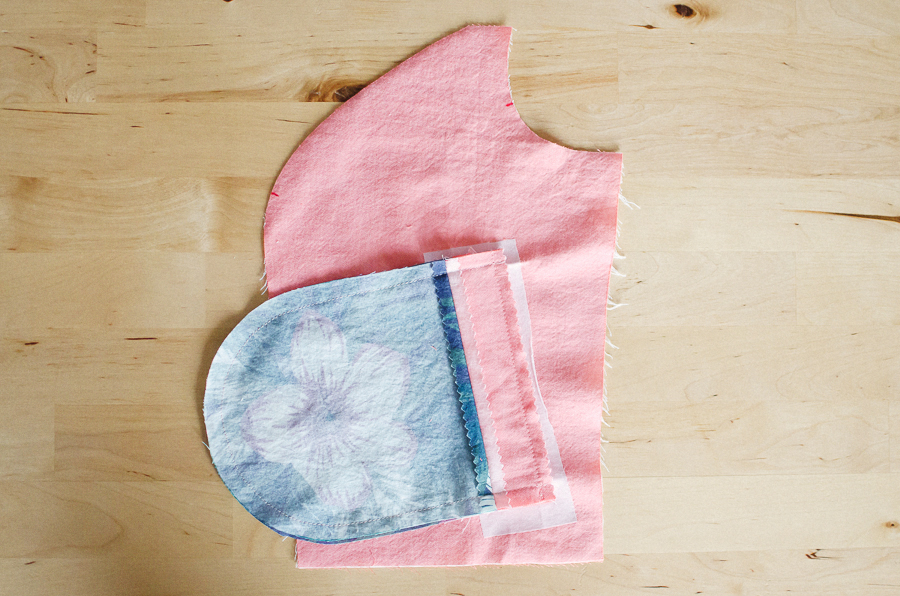 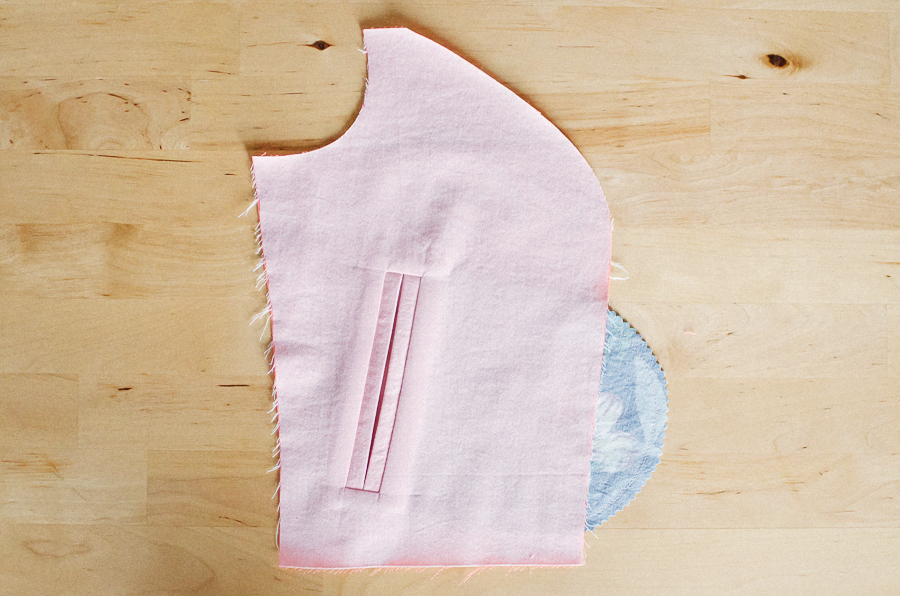 Press one last time: your double welt pocket is finished!

Wow that looks incredibly neat! I love this jacket, I have the pattern but having trouble deciding on a fabric. Do you think it could work in velveteen? Thanks.

Thank you! I think velvet could work if it’s not stretch and/or too thin 🙂

Thanks for this! I was going to make my first Lupin without pockets but this tutorial makes welt pockets seem doable:) 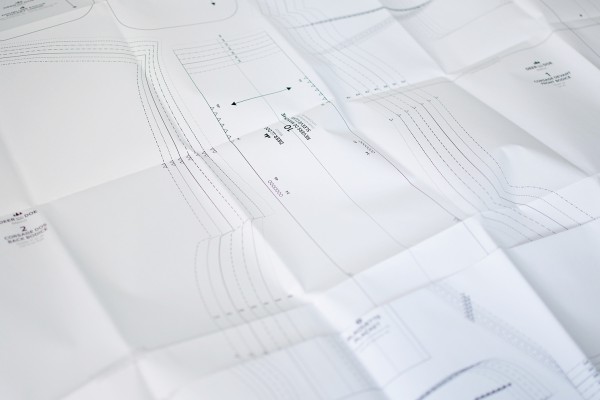 Where to Print A0 PDF Patterns 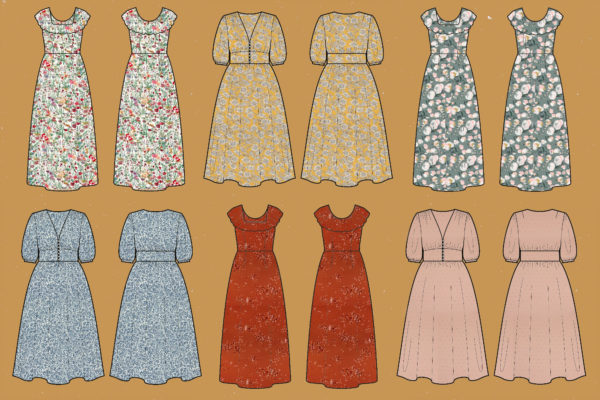 How to Create a Digital Sewing Pattern Mockup 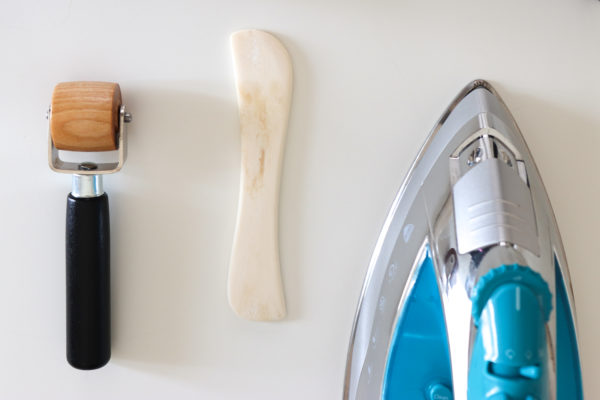